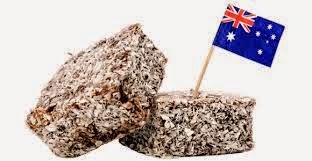 Toowoomba is known as the garden city for its high percentage of beautiful gardens, but there is more to the inland city than petunias and pansies.