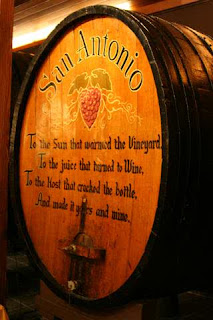 
Click "Home" below to see all posts on this website.
If "Home" does not appear, all posts are currently displayed.